Happy is he whose wants are few. The fewer the wants, the happier the person. ‘Who doth not want many things is the king of kings.’ It is our wants that make us poor. One who has no wants is the richest person. 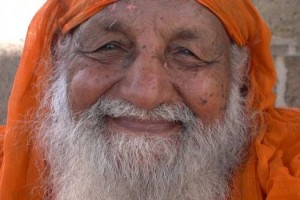 During his sojourn in India, Alexander the Great went to see a Sadhu living on the banks of the River Beas, about whose supernatural powers he had heard a great deal. He found him sitting on a palm leaf under an umbrella made of banyan tree leaves. This was all that the Sadhu possessed. On being informed that he had passed all his life there and had remained there even in torrential rain, burning heat and piercing cold, Alexander asked if he could build a house for him. This he refused, saying, ‘Why build a house? Are we to live here forever?’ Then Alexander asked if he could do anything else for him. ‘Yes, please see that none of your men comes to me,’ he said.

Alexander offered to give half of his kingdom at the time of his death, to anyone who could make him live for just as much time as would enable him to see his mother. Bu the physicians replied that, even if he gave the whole of his kingdom, they could not add one single breath to his life. Tears welled up in the king’s eyes, and with a deep sigh he said, ‘Alas! Had I known that a breath was so costly a thing, I would have never wasted them in useless pursuits.’

Then he directed that during his funeral procession, his hands should be kept out of his coffin with palms upwards so that the world might take a lesson from the Great Alexander, who had planned to conquer the world, but was going away from it empty-handed.’

-from The Science of the Soul by Maharaj Jagat Singh Ji

The three main teachings from the discourses in The Science of the Soul (teachings of the Sikh master) are as follows: 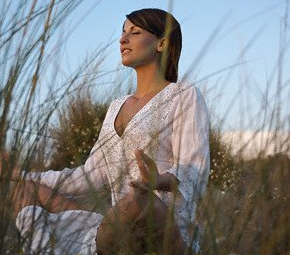 Top 10 Secrets for Good Health and Longevity: How to Create Your Personal ‘Blue Zone’

Words to live by – The Four Agreements

Recipe: How to Make Raw Tahini Dressing or Dip 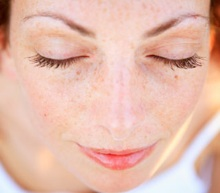 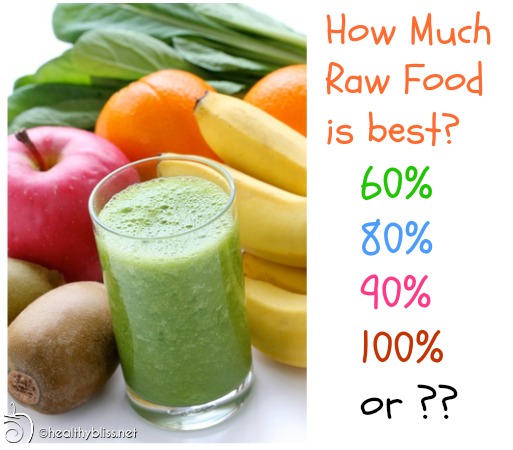 Do you need to eat 100% raw food for success? How much raw food is best?
0 replies

"If you can't fly, then run. If you can't run, then walk. If you can't walk, then crawl. But whatever you do, keep moving."
- Dr. Martin Luther King Jr.
Quan Yin Chanting & Meditation at Guan Yin Temple in Kuala Lumpur, Mal...